Borgo Bardolino, after more than four centuries of tradition and wine production, opens its doors to the public inviting them to become part of its history.

The complex, recently renovated respecting the original layout, offers its guests fine dining and shopping, in a context that reinterprets the rustic style of the court in an elegant and modern way.

In the hills a few minutes by car the main winery Guerrieri Rizzardi  organizes visits and guided tasting of a selection of the company’s wines.

“A wonderful fusion between North and South: the snow-covered peaks of Mount Baldo with the palm trees and blooming mimosas at its feet, the forest of firs […] the silver olive trees. We will always and eternally love Lake Garda because we love contrasts, in life as in art.”.

Already during Roman times, particularly from the first imperial age, there were magnificent villas all along the banks, built as holiday homes for leisure, a privilege reserved only to the rich, and relaxation due to the pleasant naturalness of the area. During that time Bardolinum was a quiet fishing village, laid out according to the Roman system, whereby all parallel streets went down towards the lake. It was only during the Renaissance that noble homes were built along its banks, conceieved as urban buildings to contrast the countryside, turning the lake into an elite tourist destination.
Tourism, in the modern understanding of the term, developed in the late nineteenth century, on the lake’s western part “for good climate, abundance of water, variety of products, for the landscape’s grandeur and playfulness and friendly inhabitants” (Giuseppe Solitro, Lake Garda, Bergamo, Italian Institute of Graphic Arts, 1927).

On the Veronese side, however, tourism arrived later, around the 1950s, when the eastern road was built along the river banks. With the advent of tourism “lungo lago” were built, in other words pedestrian walkways along the banks near residential areas. To make them, however, numerous houses along the banks or directly facing the lake were partially torn down. Fortunately, Palazzo Guerrieri and amenities, the current Borgo Bardolino, were preserved.

“It seems unreal to me to have left Tinia and Bithynia, and being alive here to contemplate you”

“As beautiful as the beginning of creation”

”I am here. I don’t know any more than that. There’s nothing more I can do.”

“Here, where the wide wave of the lido / lake between the blue mountains throbs; / come”

“In beautiful Italy there lies a lake, / at the foot of the Alps that encloses Lamagna / over Tyrol, and goes by the name of Benaco.
By a thousand springs, I think, and more, it is bathed / between Garda, Val Camonica and Pennino / by the same water of the lake.
A place in the middle where the shepherd from Trentino/and the one from Brescia an Verona/might give their blessing, if they passed that way”

“By looking at these people better, men and women alike, you discover the traces of a civilization that differs from our own in their faces and in all their lives, since it does not spring from medieval barbarism but derives from Roman times.”

“A wonderful fusion between North and South: the snow-covered peaks of Mount Baldo with the palm trees and blooming mimosas at its feet, the forest of firs […] the silver olive trees. We will always and eternally love Lake Garda because we love contrasts, in life as in art.”

“I had not seen such a long series of such beautiful splendid days… Since the beginning of September the air is light, the midday heat is not so terrible; mornings and evenings are cool; added to the daily splendours is the constant feeling of being close to death that makes you want to laugh incessantly because these beautiful days are my last ones.” 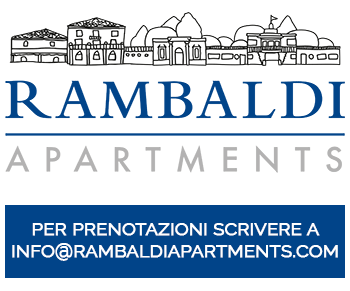 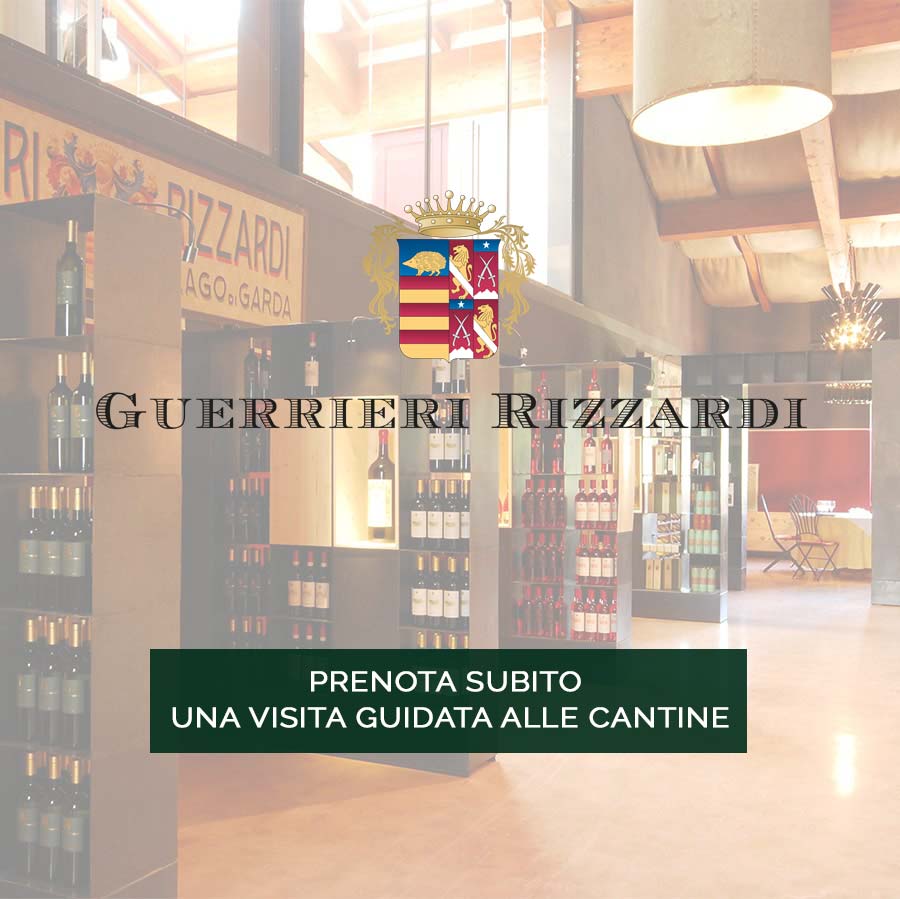